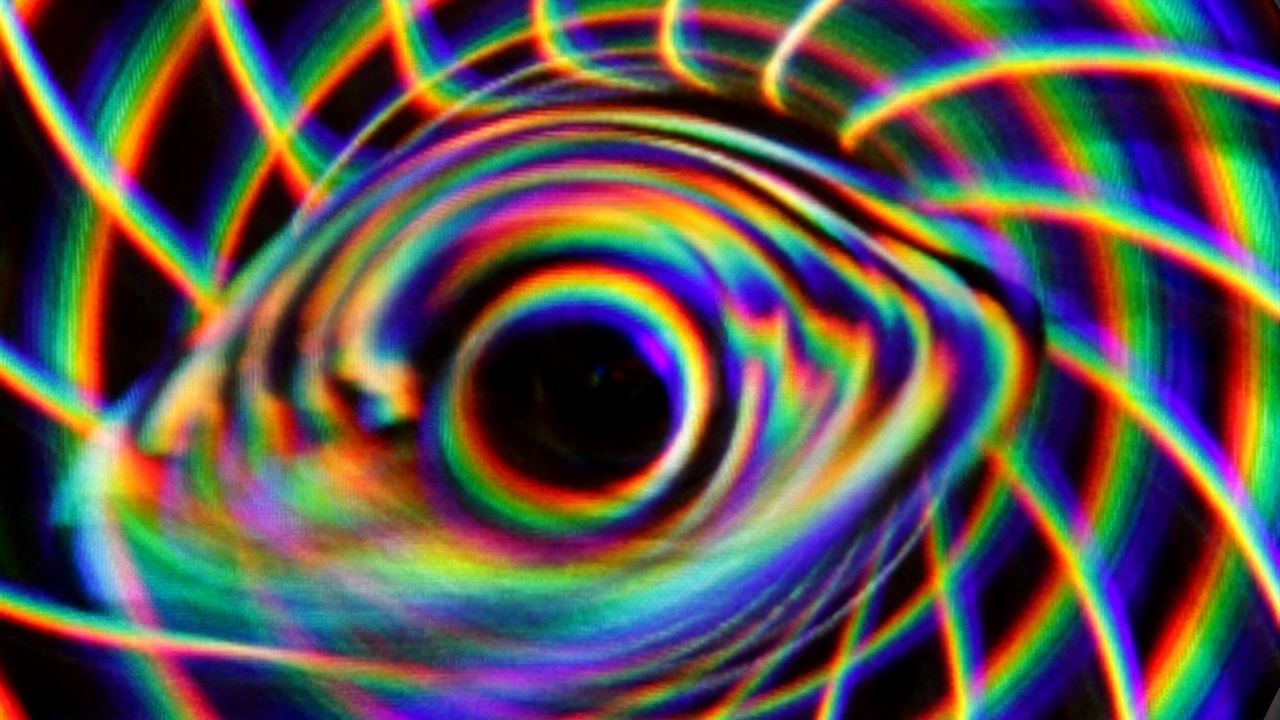 Some of these things have already been used in the protection of particular identity documents.

The winning hologram Singularity was created as a tribute to the international team of scientists who unveiled the first-ever image of Sagittarius A*, the supermassive black hole at the centre of our Milky Way galaxy, on 20 May. You can see the winning hologram here.

Hologram Singularity presents the latest possibilities of 3D imaging in Computer generated holography. It is an innovative technology with great potential for security use.

Why is it so unique? It contains:

"This is something that not only geeks and techie graphic designers should watch, but especially those responsible for anti-counterfeiting. And also those who train guards to recognize genuine documents from forgeries. Try to imagine how national motifs or motifs of events from history could be processed using this," stated Robert Dvorak, the managing director of IQ Structures.

This is the third win for IQ Structures in the main category of Best Origination in the last five years. In addition, the company had one win in the Best Application category. 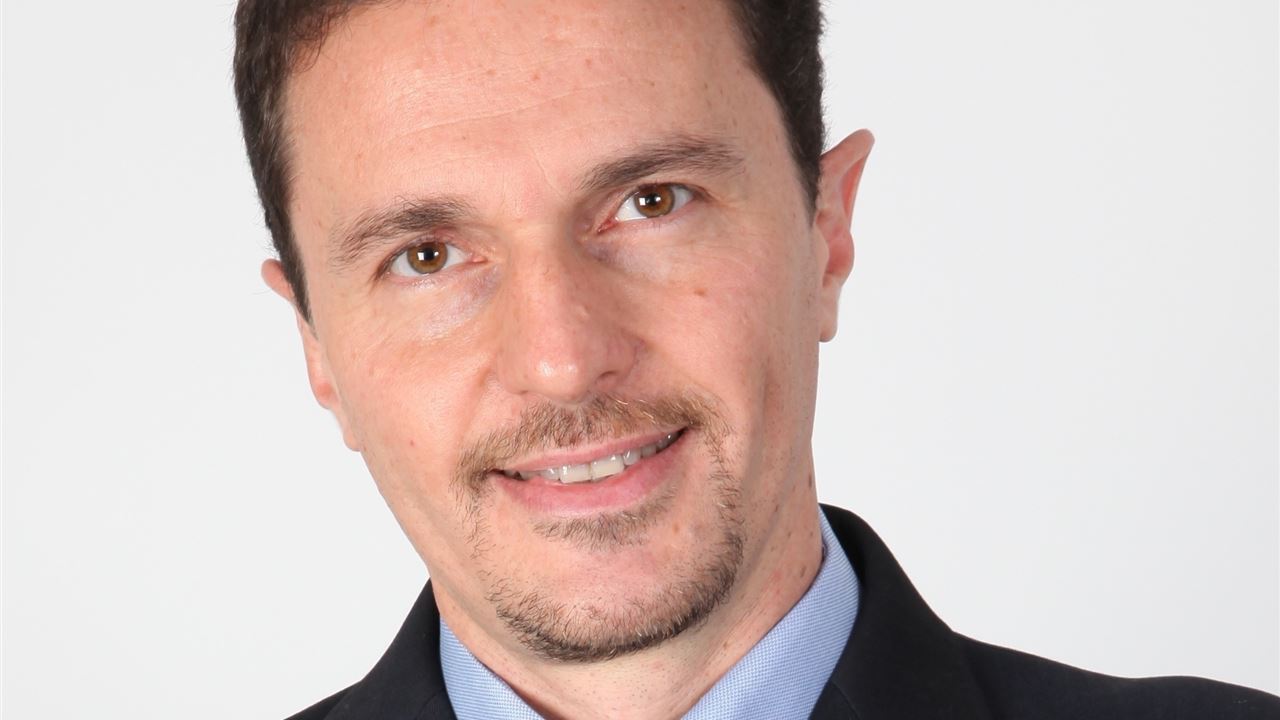 Fabio Tremolada appointed to the IQ Structures board

minutes reading
What a year! 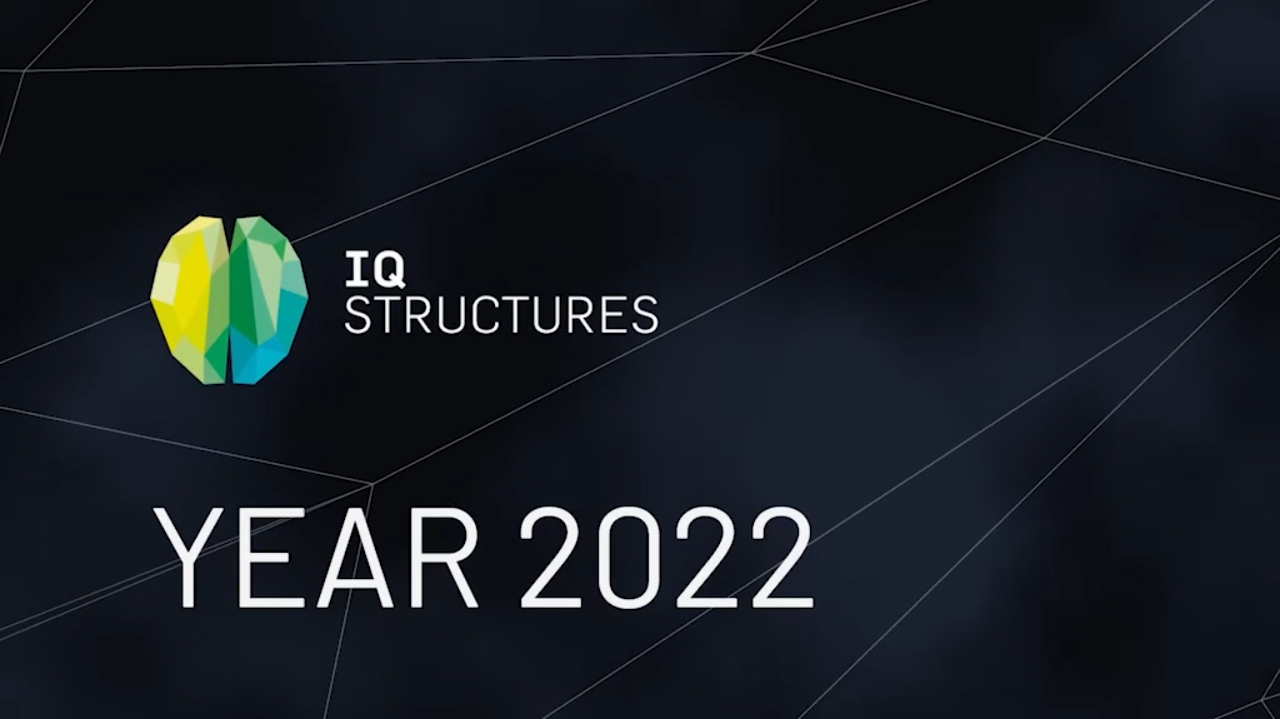